Here are the answers to the Christmas Quiz; click here for the questions! 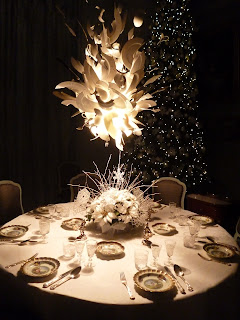 C-Desk Technology
C-Desk Technology is a family run business. We have helped both large and small organisations with their shift working arrangements around the world since 1996. Our experience can help analyse your workload, predict future variations and convert this into a tailor-made shift pattern to ensure that you always have the staff available when and where you need them. All organisations are in a state of continual change due to external factors. Your operation needs to be able to change to meet those new circumstances for it to prosper. We can help introduce those changes.